While still a schoolboy his musical talents attracted the attention of Madame Marie Reymond, a music teacher, living in Burslem. She assisted him to study the organ under Rheinberger, in Munich, and he eventually also became a conductor.
Back in the Potteries he conducted the Burslem Orchestral Union which Madame Marie Reymond had established at her own expense.
The orchestra, after three name changes, became the North Staffordshire Symphony Orchestra, a name which has lasted to this day.
Cope conducted for the Carl Rosa Opera Company in Sheffield and other cities, and he joined this company in 1919. (http://www.carlrosatrust.org.uk/index.html)

In 1924 he returned to the Potteries and resumed conducting of the North Staffordshire Symphony Orchestra. He was also organist at the Congregational church, Newcastle-under-Lyme, at St. Paul's church, Burslem and at Leek parish church. He was later appointed city organist to the Stoke-on-Trent corporation and was visiting music master at Newcastle High School and the Orme Boys’ School, Newcastle. He also acted as musical director and conductor of the Stoke-on-Trent Amateur Dramatic Society, and for some years was musical director of Sheffield Grand Opera.

Cope married Mary H. Montgomery in Brighton, Sussex, in June 1923 and had a daughter, Mary E. in 1924. Mary married her first husband James Davie in June 1946, in Hammersmith, London. Her marriage was dissolved in 1956. She then married Gilbert Forrester-Warden in December 1956, in Kensington, London.
John Cope died on 6 April 1962 at his home in Charles Street, Hanley. He was buried in the same grave as Madame Marie Reymond and her parents in Hanley cemetery.

Many thanks go to Ray Johnson MBE, of The Staffordshire Film Archive, for kindly supplying the now-digitised 'official film' of the event, from which the screen shots were taken. 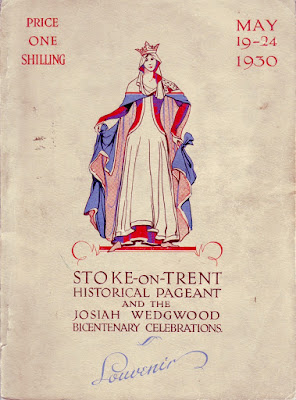 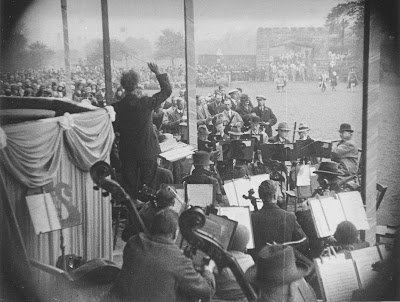 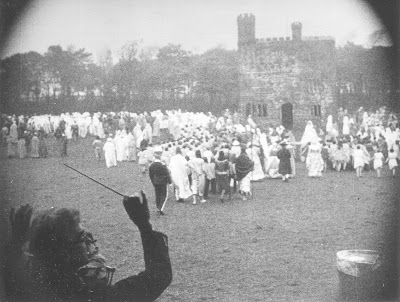 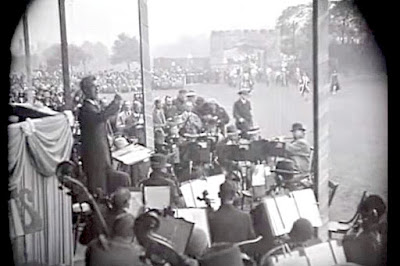 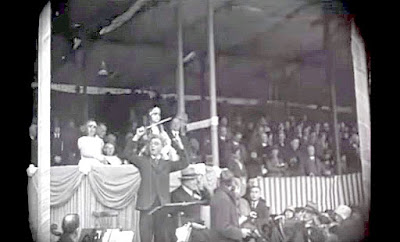 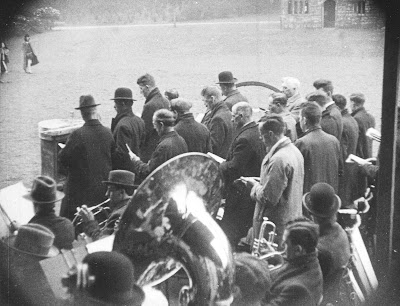 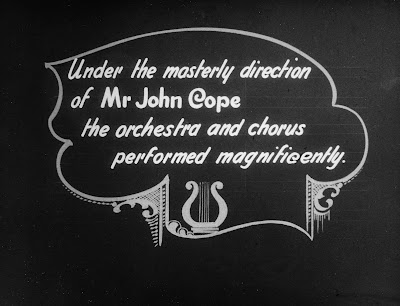 Here, below, is part of the film of the event. You can clearly see Cope conducting, baton in hand, and some of the orchestra players in the foreground. Many thanks go to Ray Johnson MBE of the Staffordshire Film Archive for making the extract from the film available to us. Notice the weather - looks like it was a bit windy! 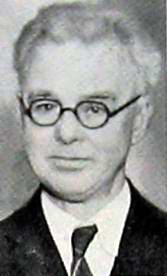 The Bronze Bust of John Cope